From early cartographers to modern videographers, there has always been a push to repackage physical reality into consumable formats.  This could be a map, a photo, a land survey, or a documentary film, among many others.  All are instances of turning the world we live in, into actionable information. 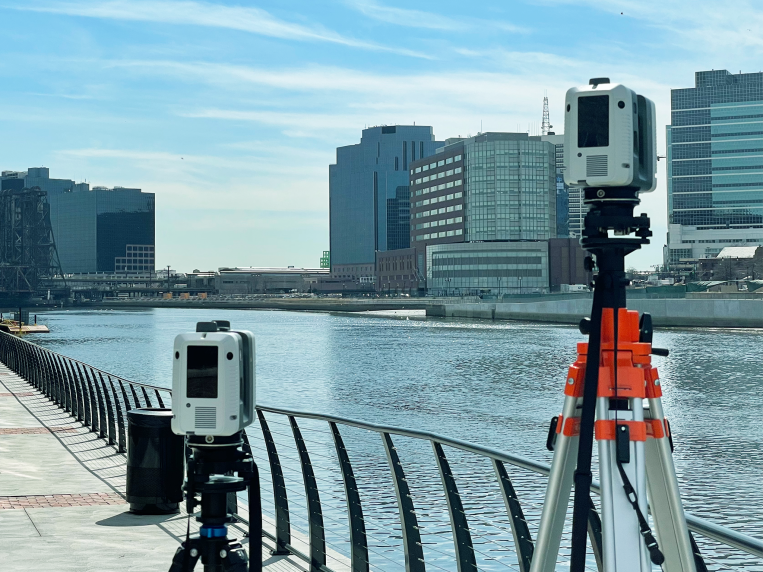 For the modern definition of reality capture, we talk in terms of the digitization of space. There are a few key terms that are important to know before we start discussing the current state of Reality Capture technology:

Today, you will most likely hear the term "Laser Scanning" used when someone is talking about quickly creating a 3D as-built model of a building. Accuracy is extremely important with buildings, as the model can be later tied to applications such as estimating materials needed where high fidelity measurements are needed. In areas such as landscape modeling, accuracy is less important, but the visual of the model must be appealing to communicate the richness of space to the viewer. These applications are better suited for photogrammetry as accurate capture of color is easier to achieve compared with LIDAR. 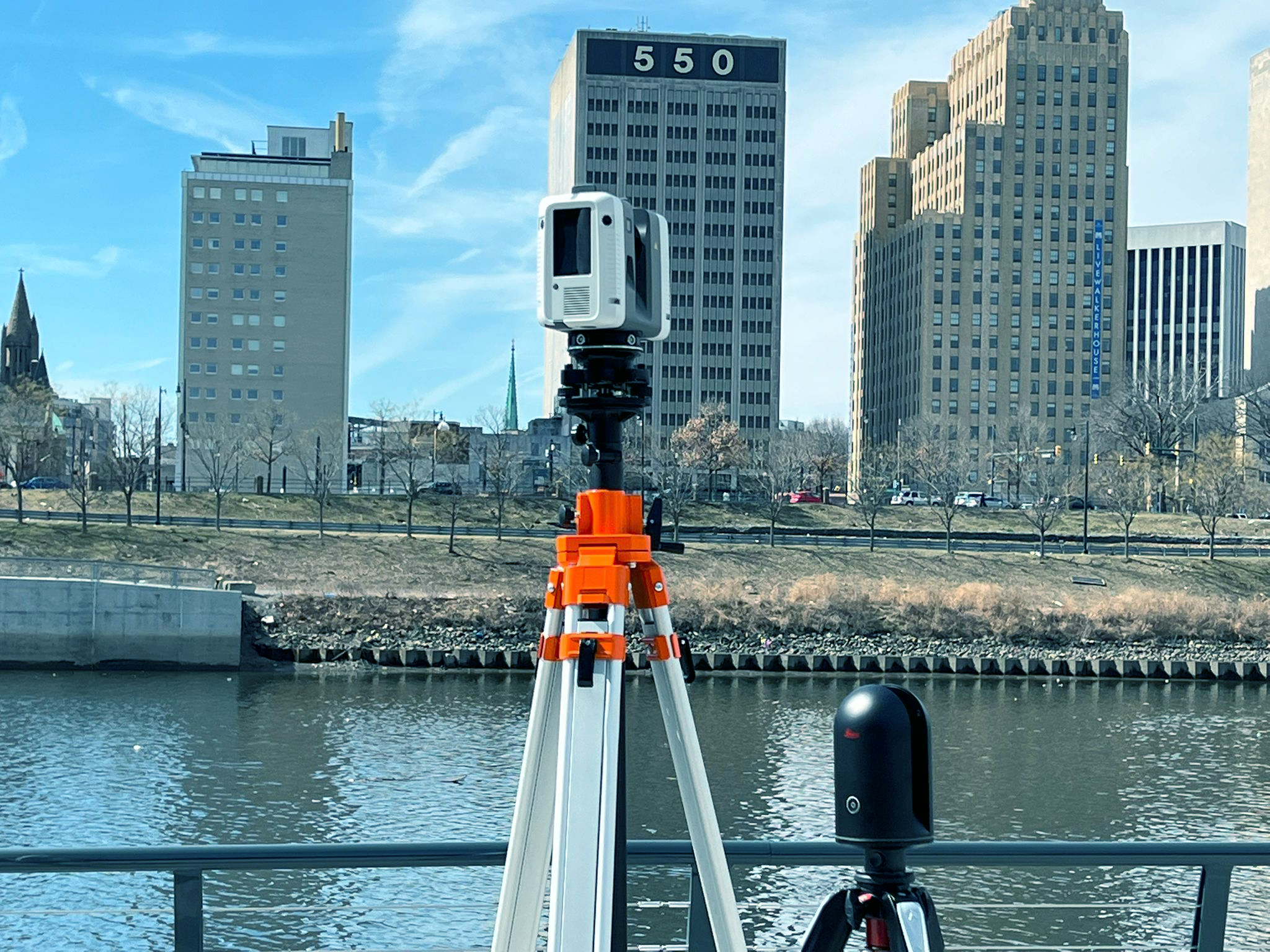 On a project, it is common to use multiple types of measurement technology to create all the needed models. For instance, when we measured and modeled 6500 houses for the Government of Argentina, we began with an Aerial Survey to create a large area model. Individual units were then scanned terrestrially with a tripod-mounted LIDAR scanner.

Apple recently introduced LIDAR scanning to its range of phones and some tablets. Photogrammetry scanners in smartphones have been a niche application for several years. For instance, scans could be used to give a semi-accurate measurement of an object in your house. The 2020 introduction of a consumer-level sensor is opening lots of interesting applications up for handheld scanning. This has allowed better accuracy and quicker generation times in scans.

Regardless of the technology chosen to create point clouds, the data can be used in many different ways to provide spatial insights.  The accuracy of this technology lends itself to highly engineered projects that require minimal tolerance and it even has applications in object-detection in self-driving vehicles. More and more software is natively including point-cloud functionality which means your applications will continue to grow.

Want to know more about how Voyansi can help make your digital transformation a success? Submit the form below to request a call from one of our experts.

5 Things companies can do to adjust to the new reality

On our blog, we talk a lot about techniques, workflows, and impactful industry technologies. At Voyansi, the way we manage our own work goes hand in hand with the... 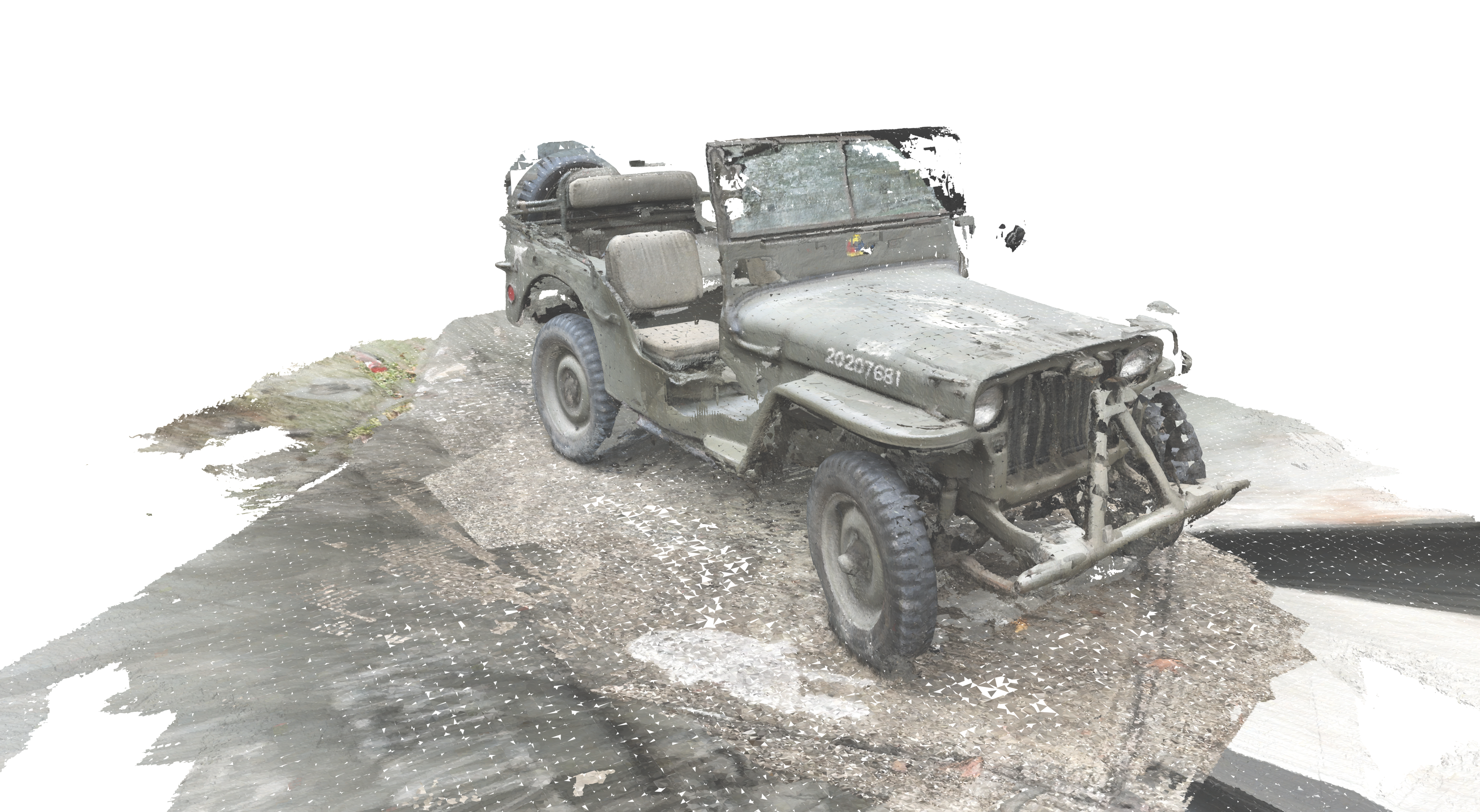 Reality Capture in your pocket?

In 1991, this advertisement appeared in print newspapers across the United States. This commercial for Radio Shack which ran in syndicated newspapers illustrates a...