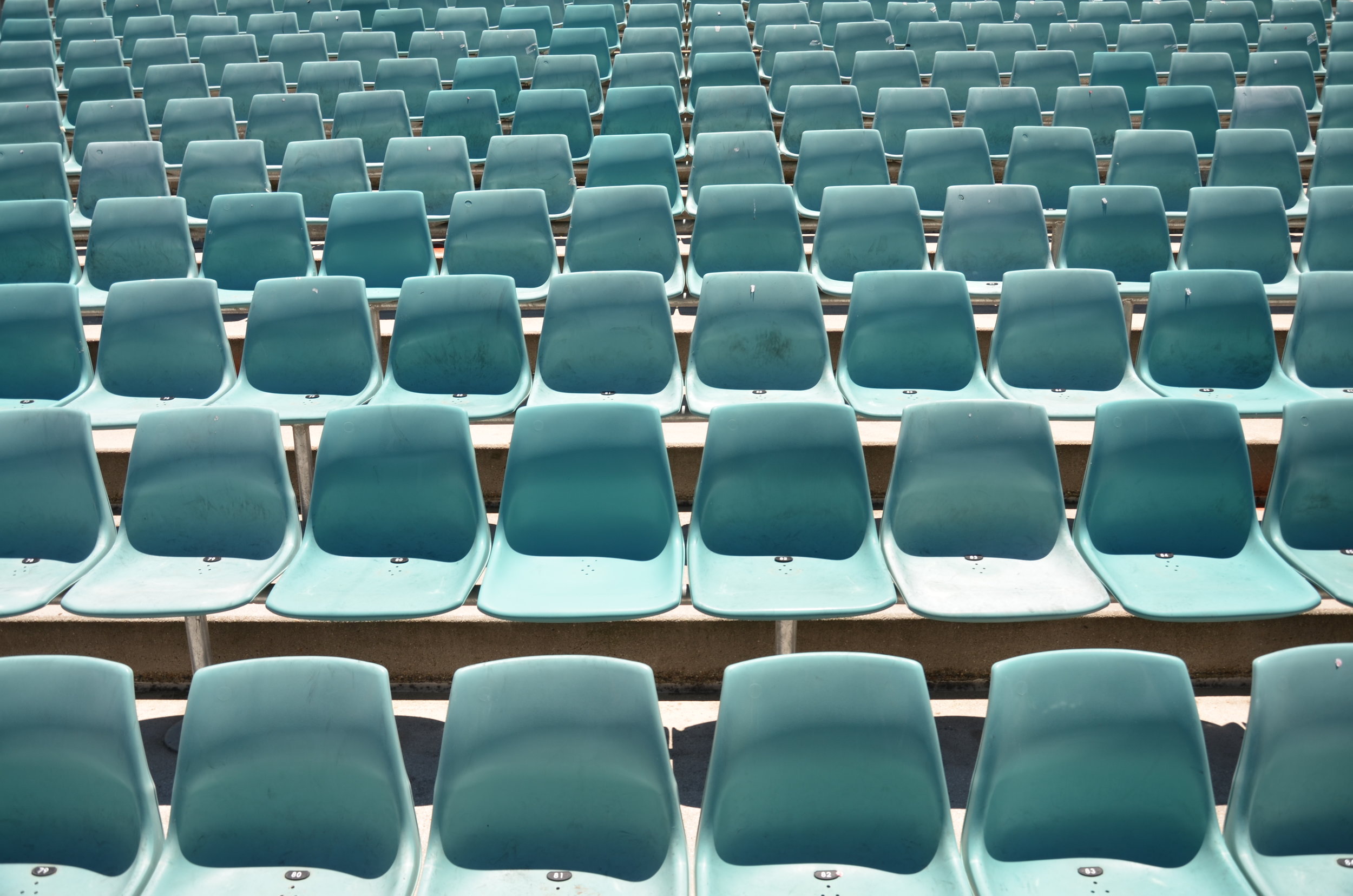 According to McKinsey, $265 billion in annual profits await companies that can disrupt the AEC space. Unsurprisingly, they note Industrialized Construction as one of the leading disruptors. This begs the question: What is industrialized construction, and how can we as builders, designers, or asset owners leverage this approach to become more competitive?


What is Industrialized Construction?

If you google the term, a variety of results pop up describing various building and design processes such as modular assemblies constructed off-site and the inclusion of cutting edge technologies, 3D printing, robotics, digital fabrication, etc. This definition is not wrong, but it does not truly explain what Industrialized Construction is.

At the beginning of 1919, it took Ford Motor Company approximately 12 hours to build a car. The manufacturing process was costly and onerous due to cut and try fitting techniques for final assembly. This meant that manufactured products were expensive, and if a part broke it needed to be recreated by a craftsman instead of replaced with an interchangeable part by a technician.

On December 1st, 1919, Ford created the first assembly line to produce the Model T. The rest is history. Today, regardless of the brand of car you buy, it was produced on an assembly line, most likely with lots of automated labor.

Applying basic assembly line concepts to the construction industry is not a new idea. At home improvement or big box stores you can buy a pre-made sheds, garages, or other small structures. Modular Homes are a popular choice for those who want something a bit bigger, but do not want to deal with the building process for whatever reason. Many other building applications employ a similar factory built concept: steel kit buildings, modular offices, and even Sears sold kit homes around the same time as the Model T.

With technology, it is easy to take the same approach to general construction!

How do I get started? 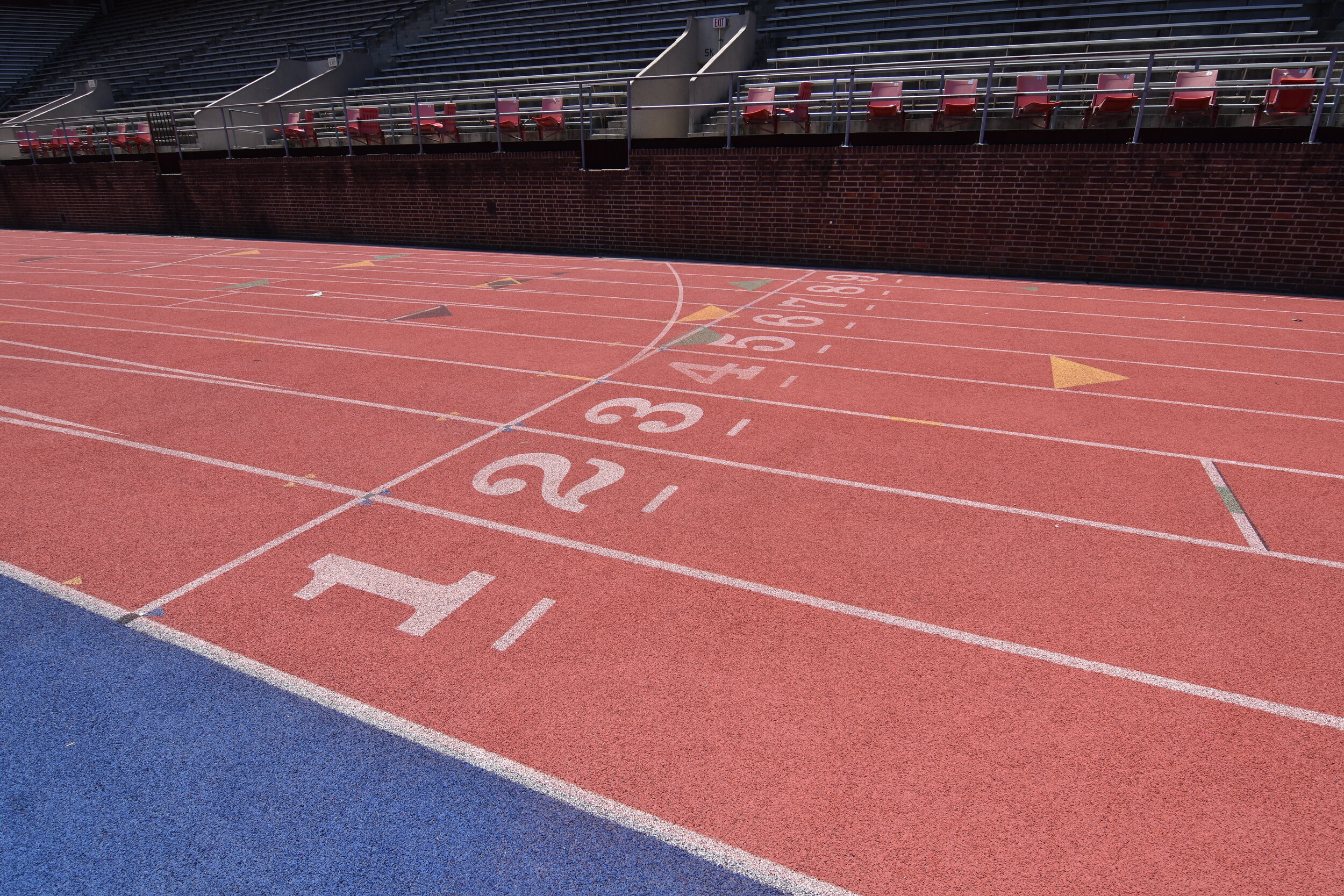 Change your state of mind. Companies that successfully navigate this transition think of buildings as products, not projects. Each product is comprised of a mixture of sub-assemblies. Each sub-assembly can be designed, built, and integrated seamlessly. Economies of scale can be applied, and large projects benefit from standardization.

The first question that is important to ask when starting this process is: How do you think of bathrooms, offices, racks, or other building components today?

If you and your colleagues think of theses as individual projects rather than a list, let's talk. 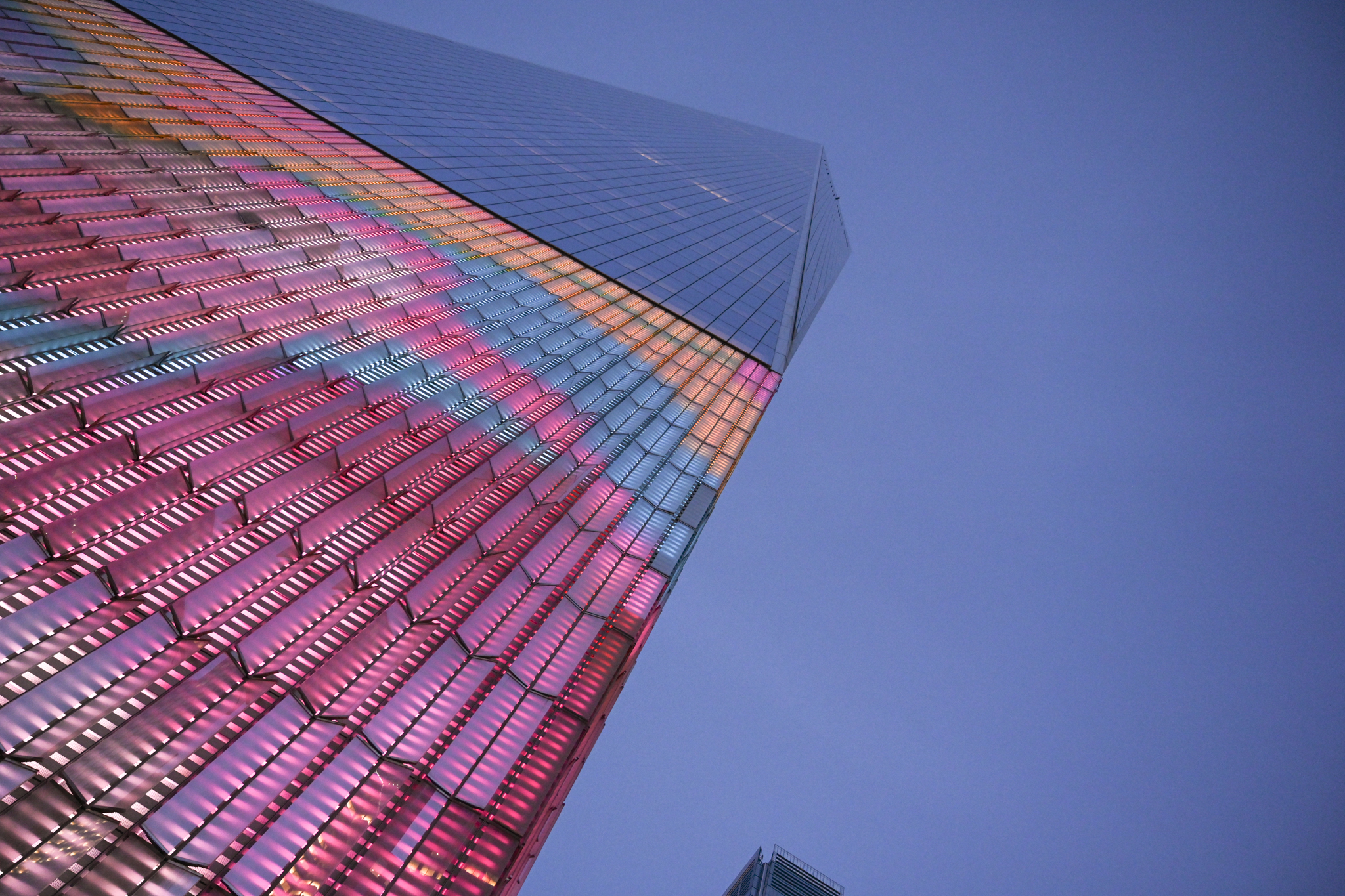 As my first piece of advice, the key to success in any training program is to balance and give importance to organization and methodology along with technical and... 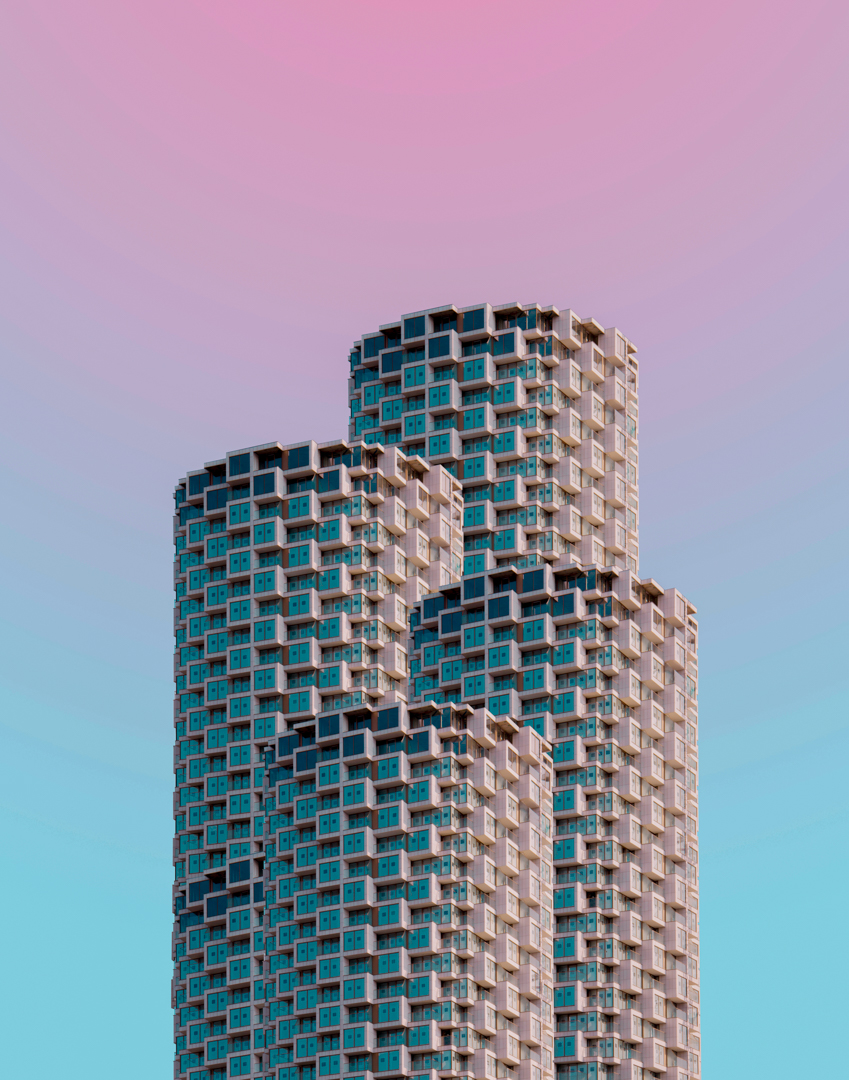 Revit, a tool that redefines workflows, mindsets, and professions