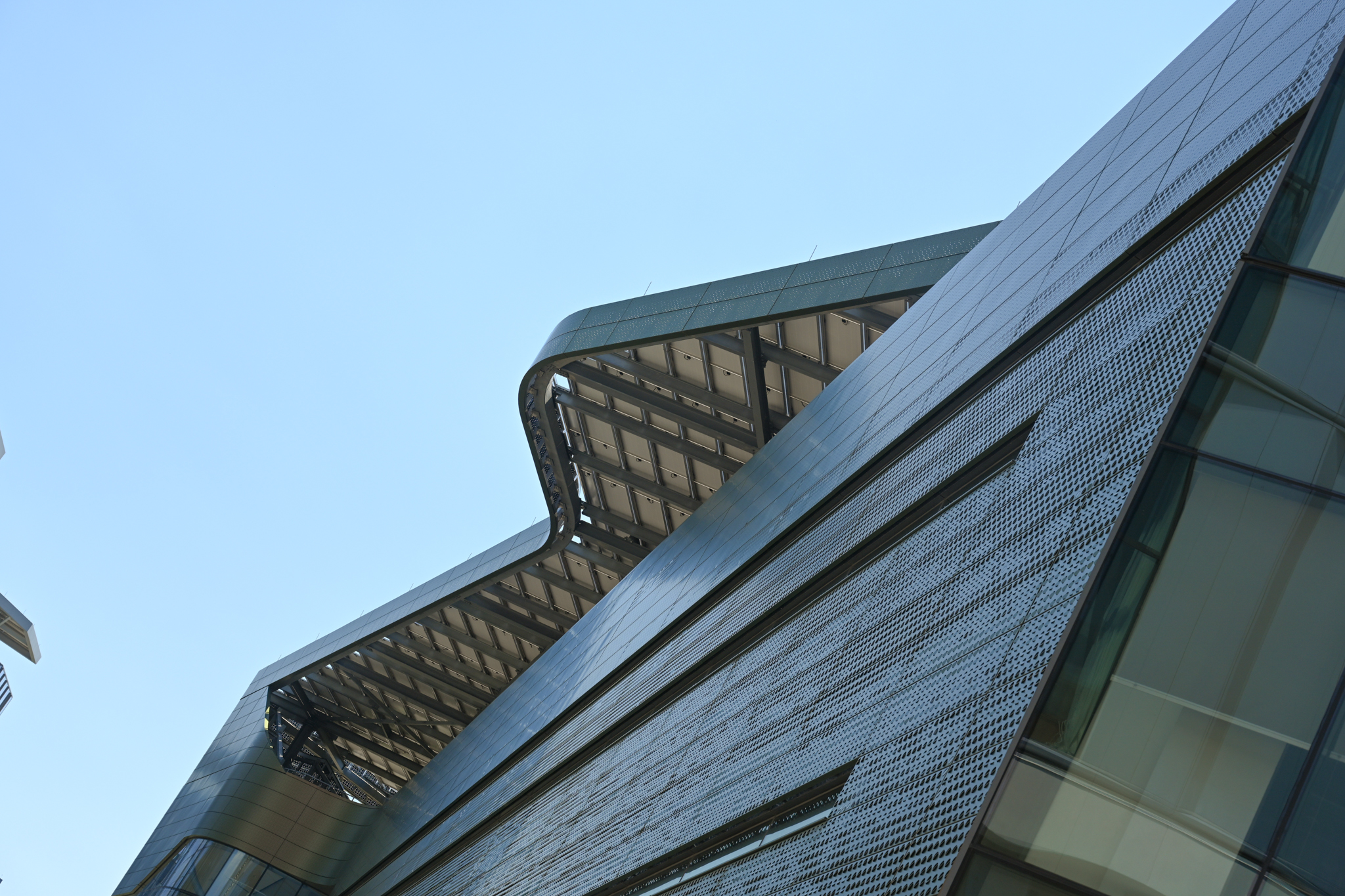 This year, our marketing team is spending time working in various office spaces across the world. We took a trip to Voyansi’s headquarters in NYC earlier this summer and spent the weekend exploring the architecture of The City that Never Sleeps. The colors, dynamic, and spirit of NY is unique and can’t be transmitted through pictures or videos.

However, daily life in a big city can be a little overwhelming. New York is full of surprises, and Roosevelt Island offers one great alternative to its flashy lights and loud sounds.

East River is the home of a small but special island with a rich history. 240m across at its widest section, Roosevelt Island has been called home by both the famous such as Kofi Anon and Sarah Jessica Parker as well as many infamous characters from NY such as Patrick McLaughlin and Boss Tweed. While still a part of Manhattan, Roosevelt Island is its opposite: quiet, homely, and mostly green-colored. It offers a drastic change from the city’s pace. There are almost no cars on the island and pedestrians take walks to get a new perspective of the city. The immense buildings are still close, but standing on Roosevelt Island feels like being lightyears away from them.

How did we get here? 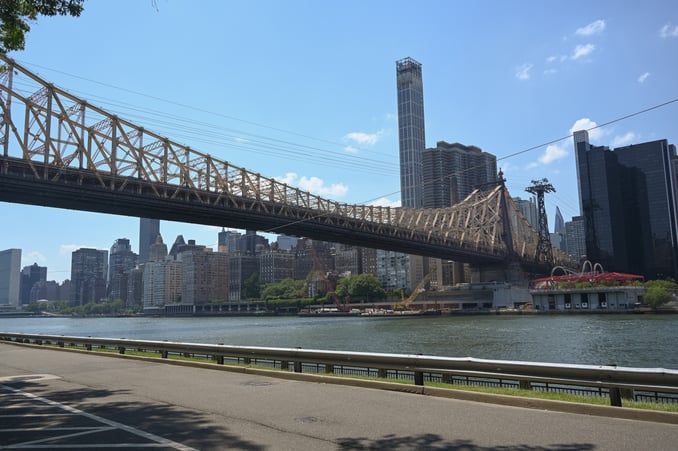 The Roosevelt Island Tramway provides tourists with a unique perspective of New York. From the sky, cars seem like huge insects roaming streets in search of something we can’t understand.  Building’s windows show their secrets: New York’s way of living can be seen through them in the movements of a company’s employee carrying documents or a family having dinner while watching tv.

But one blink is enough to miss it all. The tramway is incredibly fast, and if you don’t pay attention you will find yourself in Roosevelt Island like you just appeared there out of nowhere. Let's go for a walk

You only need 45 minutes to cover the island’s surface on foot. But walking through it gives the feeling that there is much more to discover, so a couple more visits would be needed to appreciate everything.

The buildings rise on the horizon like a great empire, and they serve as a reminder of New York’s immensity. You often need to step away from a gigantic space to fully comprehend its dimensions and appreciate all of its details.

However, Roosevelt Island also has many interesting things to offer architecture-wise. From the ancient Octagon to Blackwell House and Cornell University’s new buildings, this narrow land is home to several types of architecture.

Each one of these buildings represents a different period of time, and you can see that not only in its looks but also in its materials. Which makes us think of Roosevelt Island as a time capsule.

Building on an island, not your average construction site

The existing infrastructure must be constantly restored, and the modern projects represent a challenge at the time of construction to preserve the unique atmosphere of the island. We couldn’t avoid thinking about how BIM is crucial while building on an island. Transporting materials, making the most efficient use of space, and not damaging the island’s surface are all key challenges.

Have a historical project with difficult challenges? Contact our experts. 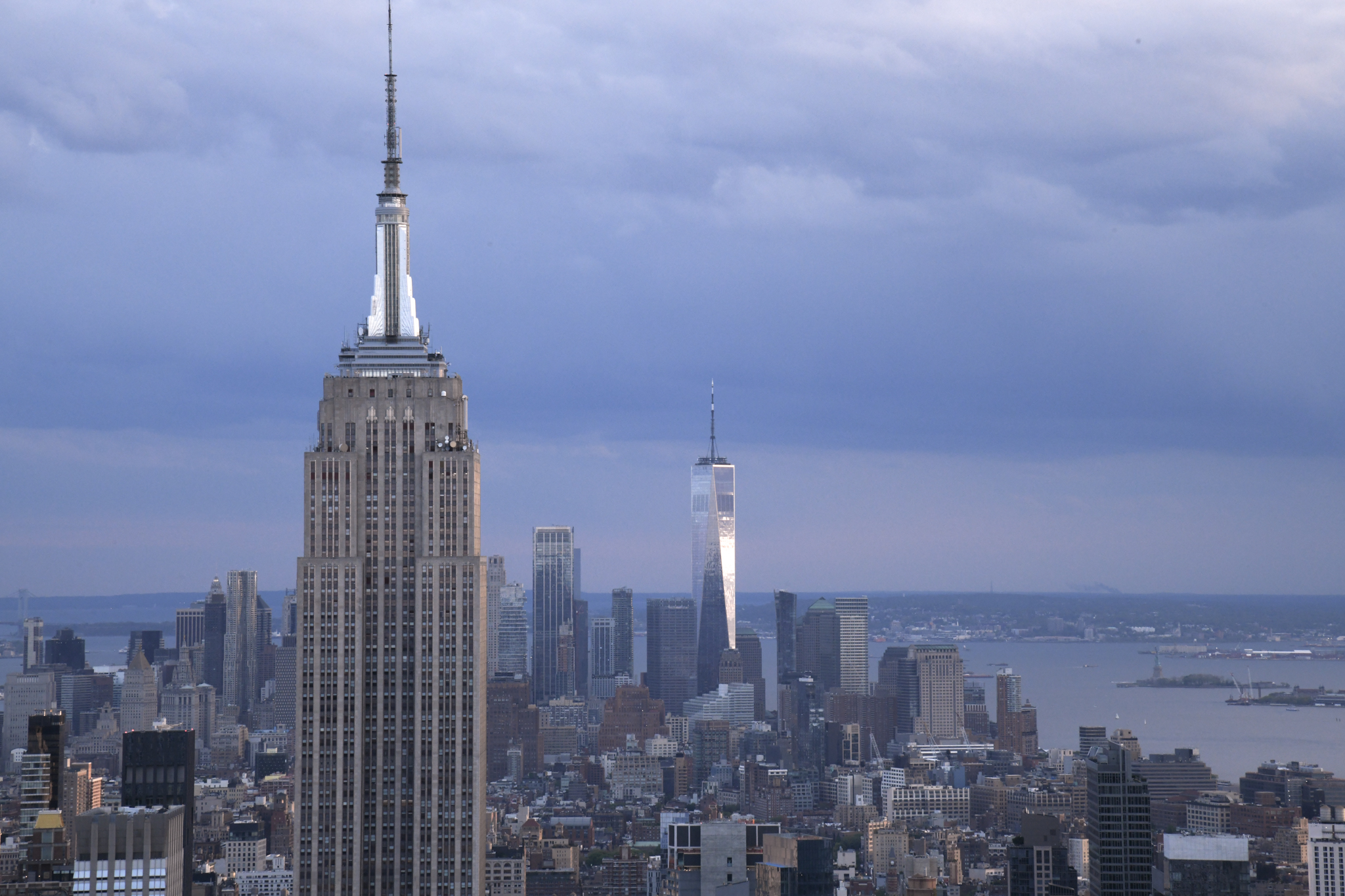 Rockefeller Center: The Possibilities are Endless

We know you couldn’t wait to hear more about the BIM World Tour 2021. So, good news! The team is back on track and today it’s time to visit the Rockefeller Center. 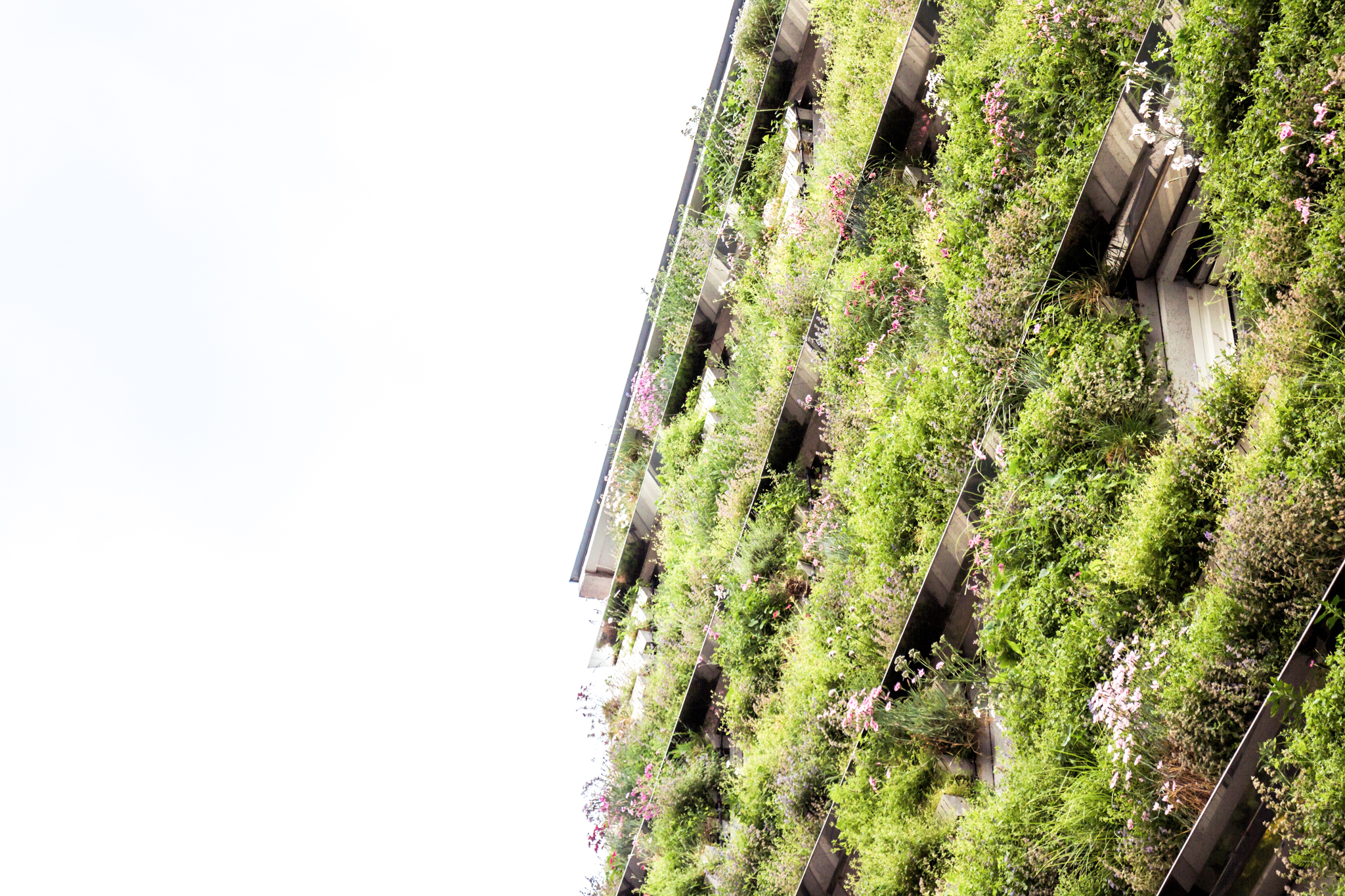 If you have taken a look in the news this week, you’ll notice record temperatures around the world. This is the first in a series of blogs that we will be writing to...