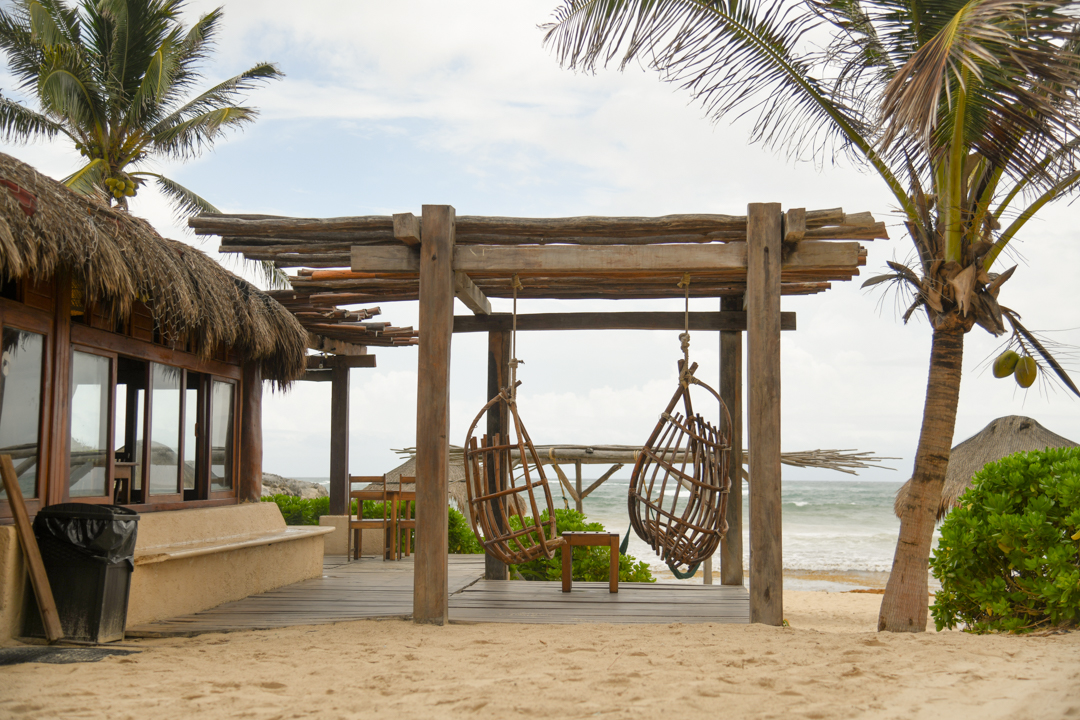 Our visit to Tulum during the BIM World Tour gave us the chance to talk to two of the brains behind a company that's growing tremendously not only within its city but also in the industry and Mexico as a whole.  We are talking about Zepto, a construction and design company with headquarters in Tulum.

After a quick tour through what will be Zepto's facilities in the close future, characterized for their open concept, nature presence, and minimalism, Ramsés and Julio guided us to a bar nearby. There, we could have a long chat about many topics: From the company's characteristics to their thoughts on the future.

Understanding Zepto's origin is comprehending the need to improve young people feel. Ramsés defined it as his constant goal. His arrival to the company was the consequence of two things: His eagerness and motivation.

Of course, he had to adapt to the company's vision and goals. Those that Julio didn't hesitate to label as "cooperative economy". This is the bedrock where Zepto lies. Beyond construction and design, the company's distinctiveness comes from its member's empathy and sense of responsibility.

What does exactly "cooperative economy" mean? Both agree that it's all about providing their clients with quality service while, at the same time, benefiting Tulum. So, nature preservation, and creating solutions to environmental and social problems is Zepto's signature. They want to be the name everybody thinks of when hearing "sustainability" and "commitment".

The challenges that came with the pandemic

When asked about Covid-19's impact on the real estate business in general and Zepto in particular, Julio stated that the pandemic has been both challenging, and the gate to several opportunities. He didn't hesitate to say that more people became interested in Tulum's potential, which led to the arrival of more investors.

Of course, the more investors, the more challenges arise on the horizon. In this scenario, Zepto chooses to associate with experts in each area to reduce risks. This way, the pandemic made the company's team grow, all with one goal: Providing quality service.

Here's where Ramsés intervened to state that Covid-19 didn't slow their rhythm, but rather accelerated it. They began to develop more projects knowing that something was about to happen. They didn't specifically know what to expect, and they couldn't even know if said projects could be completed.

This required the investors' support. So, Ramsés had a great catchphrase to convince them: "Take your money out from the bank and into the soil". From this idea, Zepto's bets began to pay off.

It was a breakthrough moment for Zepto when Ricardo Jara joined the team. His connections and experience were the engine that moved Zepto to start questioning its horizons, ideas, and possibilities.

Of course, it had an impact on its overall dynamic. But if there’s something that both Julio and Ramsés agree on is that you must keep an open mind.

Refusing to change is stagnating, and stagnating is sinking. That’s why Zepto has one eye on the present and the other on the future. Something that can be complicated since it requires discipline. But it’s not impossible. This, of course, without jeopardizing their essential principles.

Julio defended the idea that it’s not all about selling just because. You must bring the best quality available while also being loyal to the ideas that define Zepto. For instance, one of Zepto’s principles is not to cut trees whose trunks are more than six inches (or more) in diameter. Another example is that their constructions occupy less than 25% of their terrain in order to preserve nature. Of course, this led to some clients refusing to work with them, but, at the same time, it adds value to their service.

This takes us to the team: Each member is central in the process of obtaining the desired quality. Plus, the fact that they come from different parts of the world refreshes Zepto’s visions and ideas, which means constant innovation.

Both Ramsés and Julio agree on this: Zepto is a global company. Their idea is to expand and become referents in responsibility, honesty, and quality not only in Mexico but also in Latin America. Of course, always leaving Mexico’s mark in every project, like “Consciente Nopalitos”. This is a project they are developing right now in Laguna Nopalitos, a place they define as the best spot in Tulum for watching a sunset. Something that, accompanied by ideas and a clear vision, must be unique. 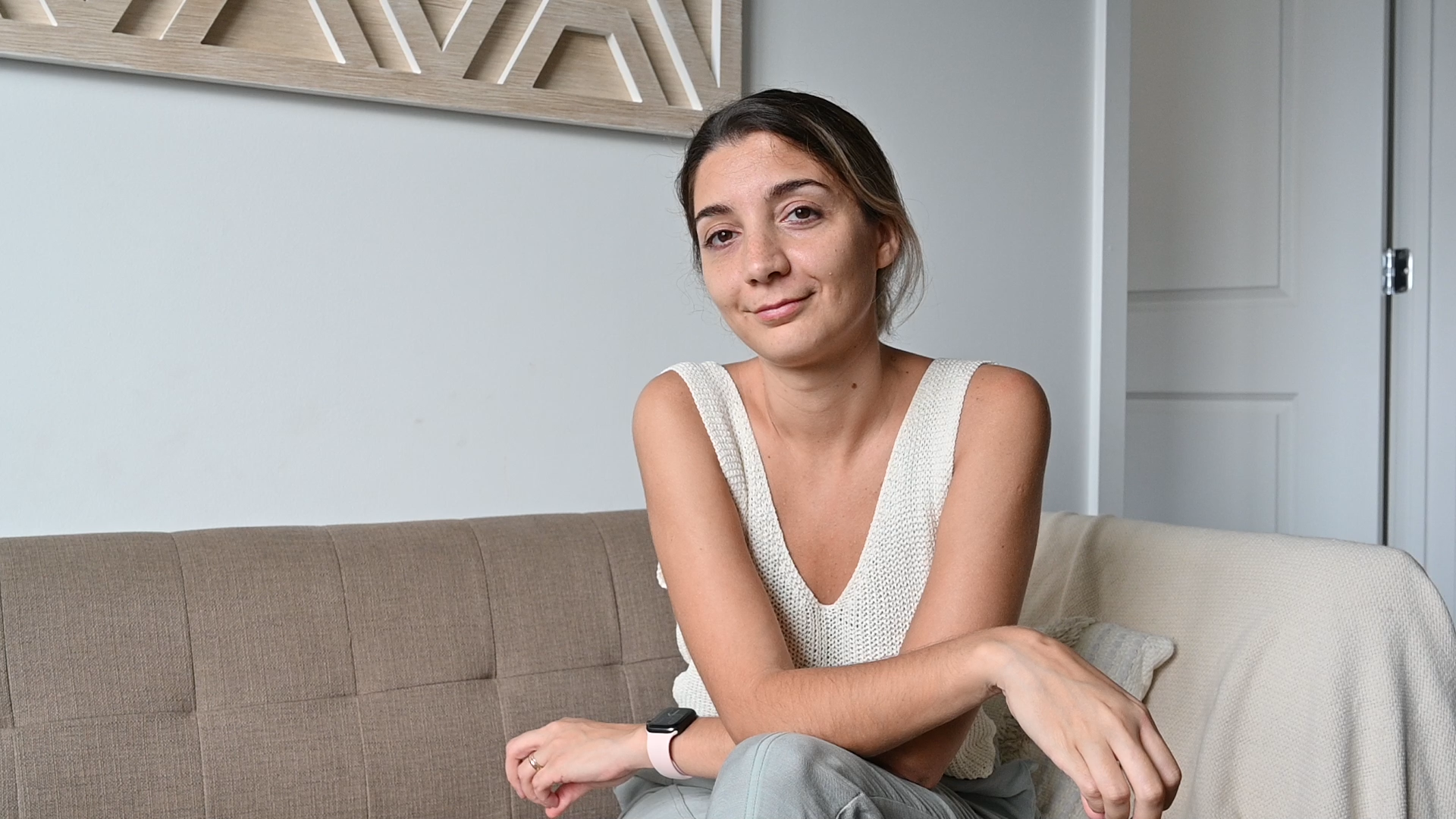 Each week, on our BIM 🌎 Tour blog, we share stories from our travels. Our favorite pieces of content are those where we meet with other BIM professionals in person and...

Our visit to New Jersey included more than just steaks: Gabi has a long history in Voyansi, and her years of experience, in addition to working abroad, have transformed...