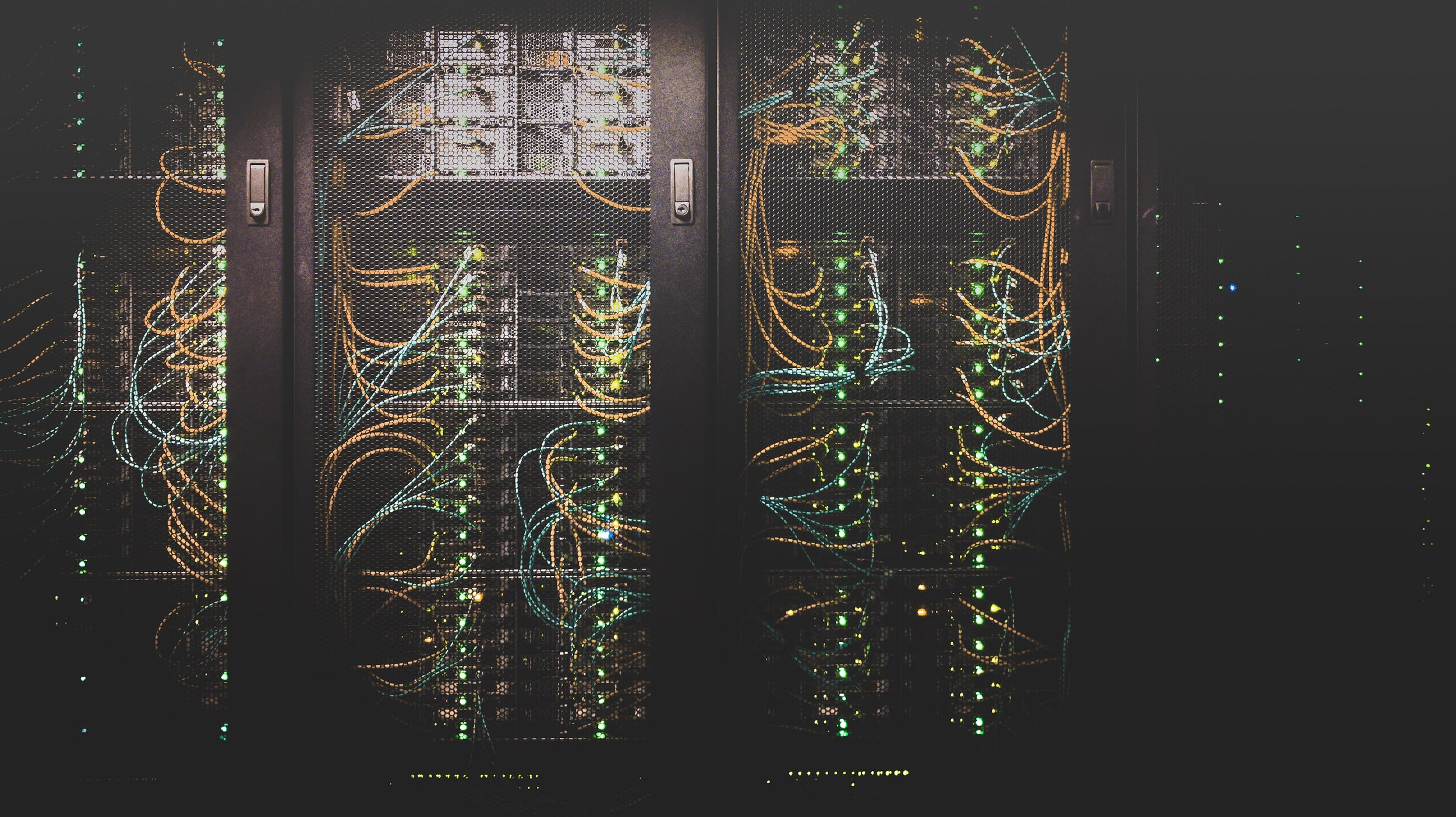 For all of you that haven't heard about Revit Server before, Revit Server is an application that can be installed on an on-premise server or the cloud that hosts a central model and allows users to connect from different offices and domains enabling collaboration of distributed teams over the cloud.

Revit Server is the predecessor to BIM 360 (in the past called Collaboration for Revit, BIM 360 Teams and others...).

A Bit of History

Voyansi first deployed and used Revit Server in 2012. It was probably one of the first versions of Revit Server.

At that time, Autodesk promoted Revit Server to be used within the "same domain" over the WAN (Wide Area Network). That is: Revit Server’s first versions were developed to be used by geographically distributed teams of the same company operating under the same network domain. At that time, Voyansi installed Revit Server across domains and made it work. Autodesk's focus at the time seemed to be for large companies with WAN infrastructure at the ready, but companies like us were on their own to support our solutions.

We had a gigantic hospital project in Adelaide, Australia. The team was deployed in Adelaide and South America. At the time, hosting models on the cloud was not that popular thus the central model was placed in the Adelaide office. Internet limitations (specifically latency) made it a nightmare to manipulate the model. This was especially true for the team in South America as it was located very far away from the central model.

Those days, poor Revit habits also contributed to a painful workflow. An example of this is users not relinquishing Revit worksets which blocked other users from working within that workset.

Even though it was in its early development and many things needed to be addressed, Revit Server made a significant step forward: allowed collaboration over the internet and with geographically distributed teams.

Autodesk learned from all these pain points and worked to improve Revit Server. It also grew as a business opportunity and became an Autodesk Cloud Software nowadays called BIM 360 Design.

With the current COVID-19 situation, many companies have their users working from home and are using a number of different alternatives (Remote Desktop connections to Office computers, VPN's to a private company server, BIM 360, others).

Nowadays most users rely on BIM 360 Design for collaboration with distributed teams. BIM 360 is a paid service that requires little to no setup effort. However, all of that comes at a cost. When a project requires several users that cost will add up.

Voyansi recently installed and tried the newer version of Revit Server (2020). With our past experience using Revit Server on projects with similar challenges, we were very excited to try it out and see what improvements and functionality have been incorporated.

We were pleased to see how well it worked. Revit Server has evolved from its preliminary versions correcting most of the original issues.

We installed Revit Server on an AWS (Amazon Web Services) Server. The server requirements are low and the hosting size depends on the model/s size. We purchased a 60GB host at 20$/month (including a Windows Server license).

Here are some of the findings from our research:

Revit Server is a nice alternative to a Work From Home workflow amid this COVID-19 crisis. It is a nice alternative for distributed teams collaborating on a project beyond any virus. It is very cost-effective (its maintenance cost is almost nothing compared to BIM 360 and you get pretty much the same features)

Model interactions are smooth and there's no "waiting" time.

A setup is required. Although, it is done once but needs to be done correctly.

If you want to learn more about Revit Server or you need help to deploy it in your projects or team, please reach out to Voyansi!

We would love to hear from you!

Have you used Revit Server before? What's your opinion about it? What technology are you using at your office to work from home and collaborate on a multi-user Revit project?

We would love to hear from you and understand more about your findings! 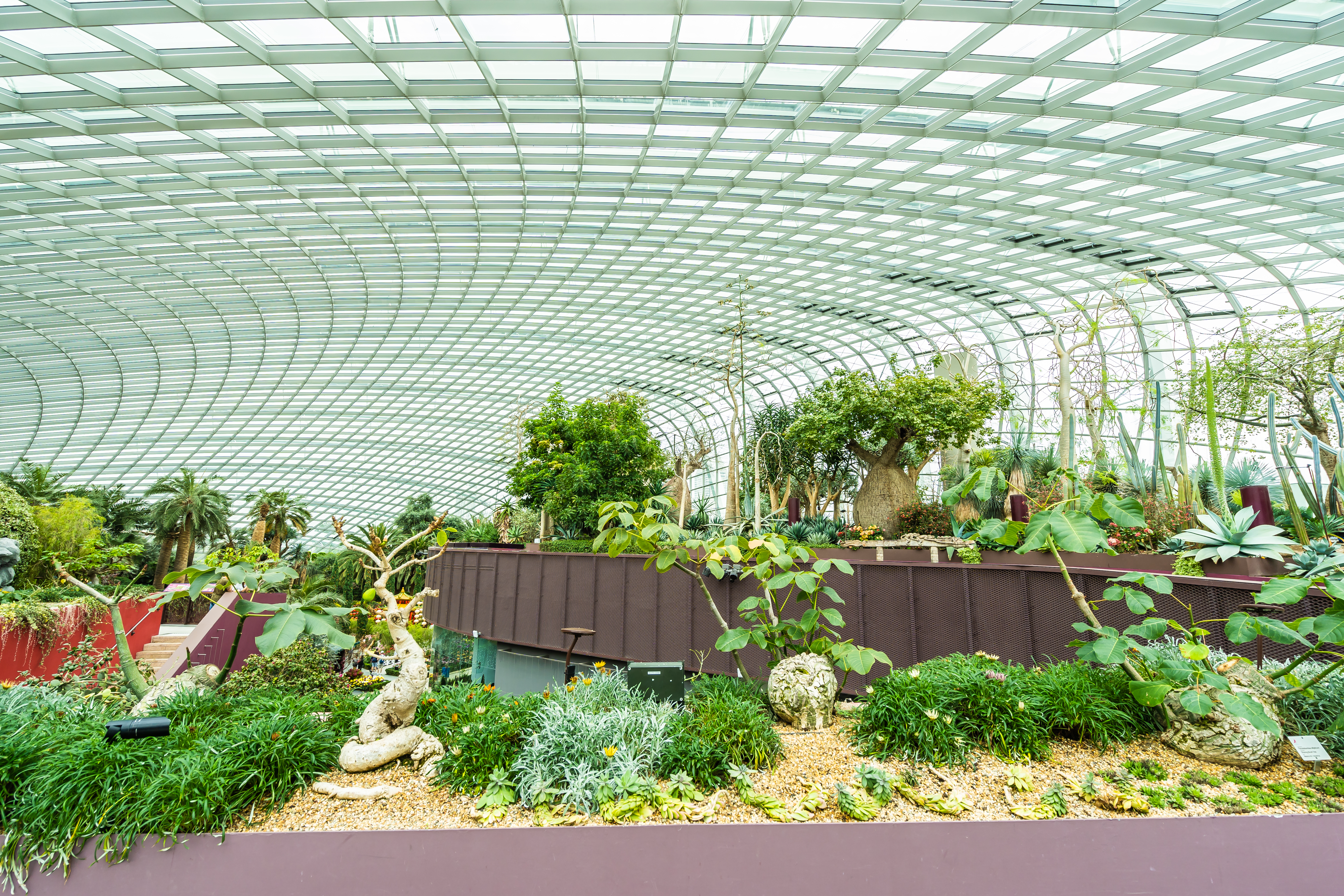 Adapting to your new Revit Environment

The more I learn about nature, the more coincidences I find with my work at Voyansi. 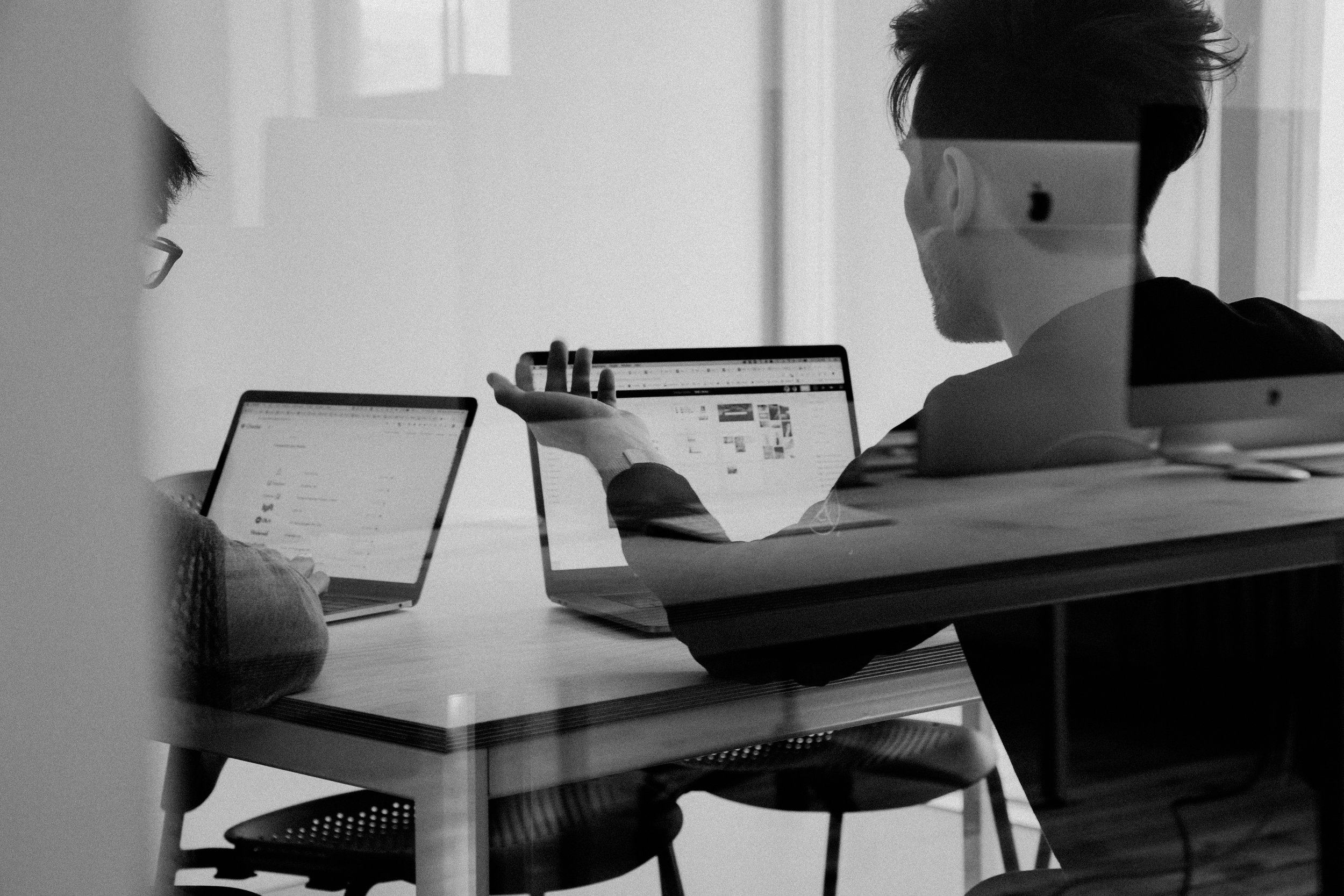 Over time employees come and go, Autodesk releases new features in Revit, and your team is called on to build in new ways. Creating a strong Revit training strategy and...